Exceptionally good news for the island of Koh Chang.

Koh Chang is the 2nd biggest island of Thailand and a major tourist destination, yet it is almost 2 decades ago since the last time a Prime Minister of Thailand visited the island of Koh Chang on an official visit, which demonstrates how little attention Koh Chang had received in the past from central governments.

Yet on Feb 5th, 2018, Prime Minister (PM) Prayut Chan-o-cha made an official visit to Koh Chang, with the specific agenda to listen to the needs and worries of the residents and tourists, obviously with the idea in mind to help Koh Chang develop its potential.

In the early afternoon, 4 large transport helicopters in official mission approached the island, one of which landed at Siam Royal View, nearby the golf course. 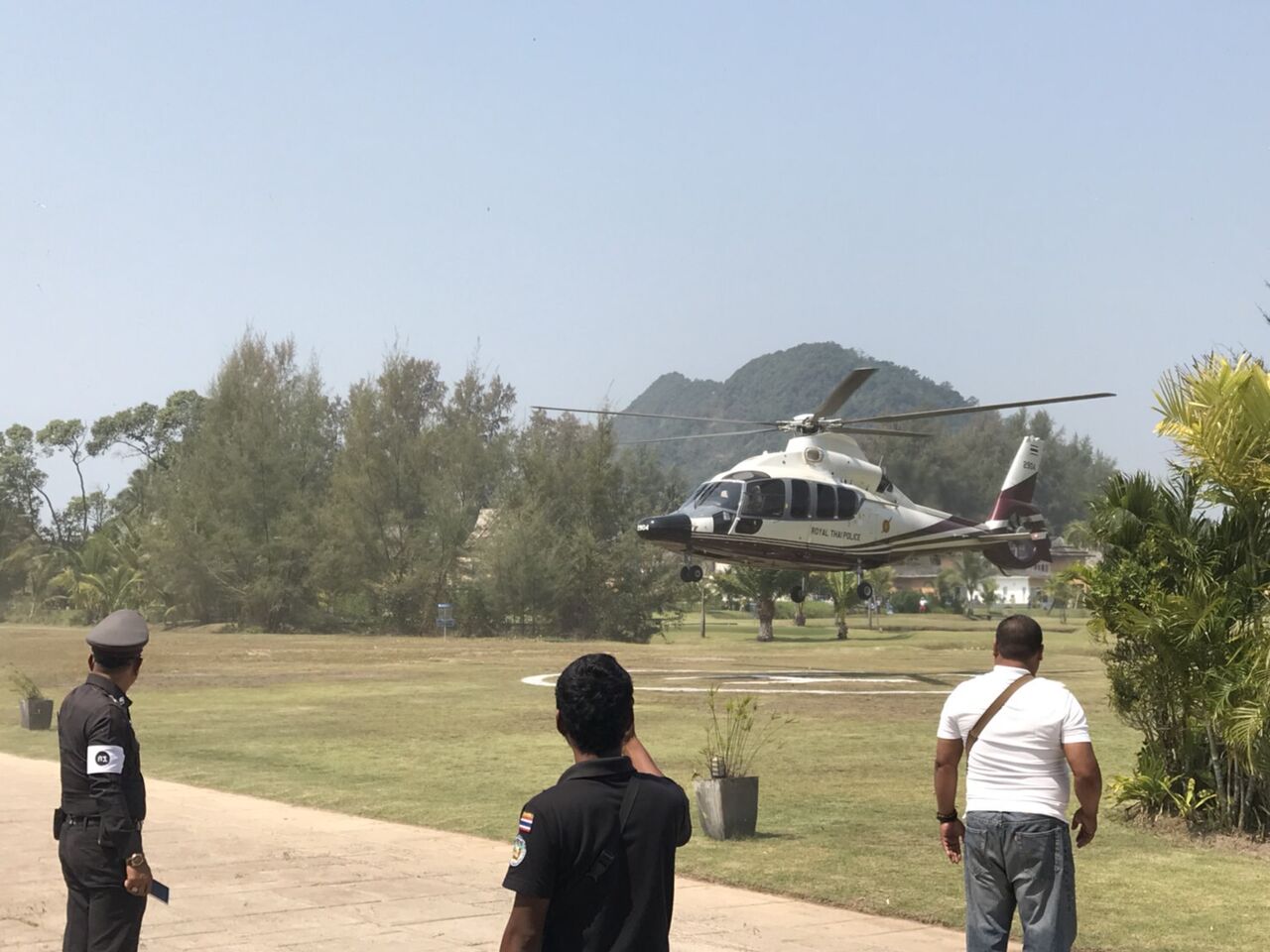 The hearings held at the Navy’s Coastal Preservation Center at Klong Prao were public; residents and business owners of Koh Chang were admitted.

The propositions of the local authorities and businesses were presented to the PM and his aides by Khun Por (Saksit Mungkran), secretary-general of the Trat Tourism Councel, and Compound Manager of Siam Royal View Koh Chang. 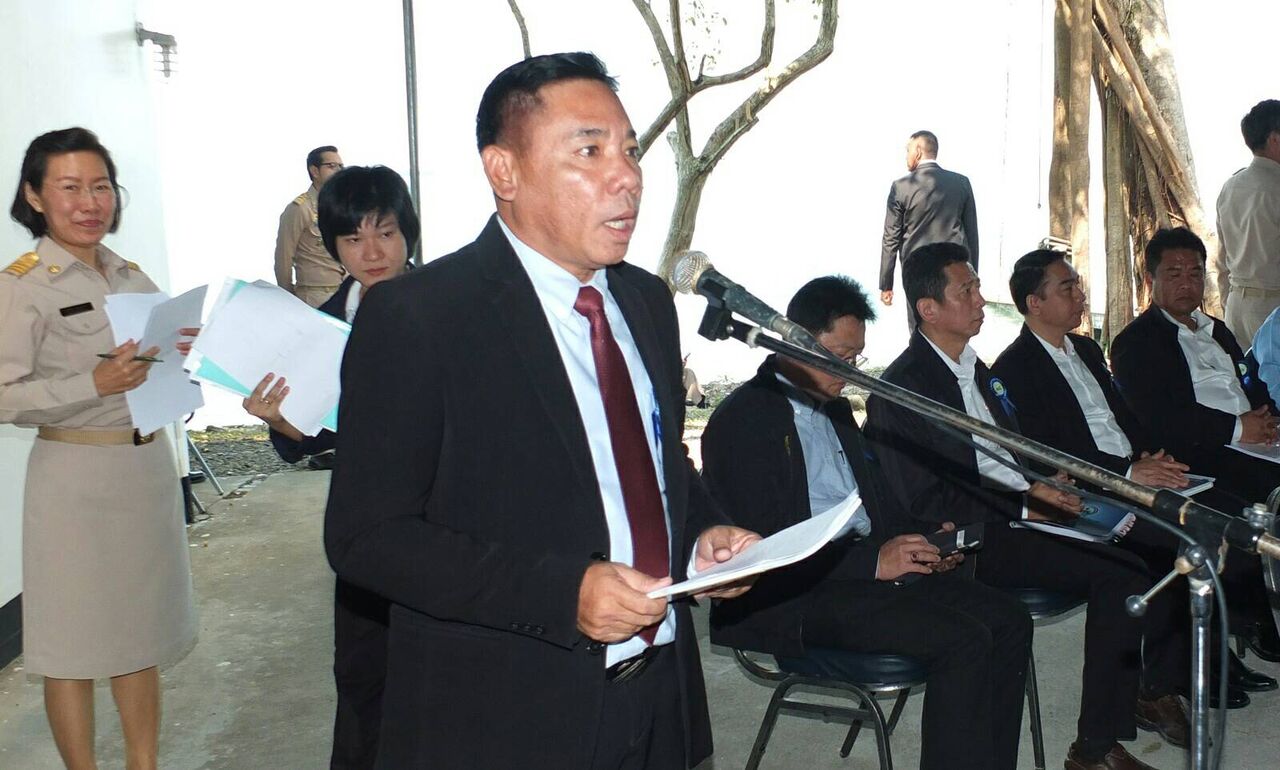 The PM shared how impressed he is by the natural beauty of Koh Chang, and urged locals to preserve this, all while boosting the potential of the island for sustainable, eco-friendly quality tourism, to which he committed the support of his government.

After listening to the issues presented to him, the PM reconfirmed his commitment to boost quality tourism on Koh Chang, and listed 7 projects that he deemed worth pursuing:

While the PM considered items 1. – 3. basically ready for decision making and thus for a quick commitment, he considered items 4. – 7. needed more study and planning before projects will be approved based on such plans. 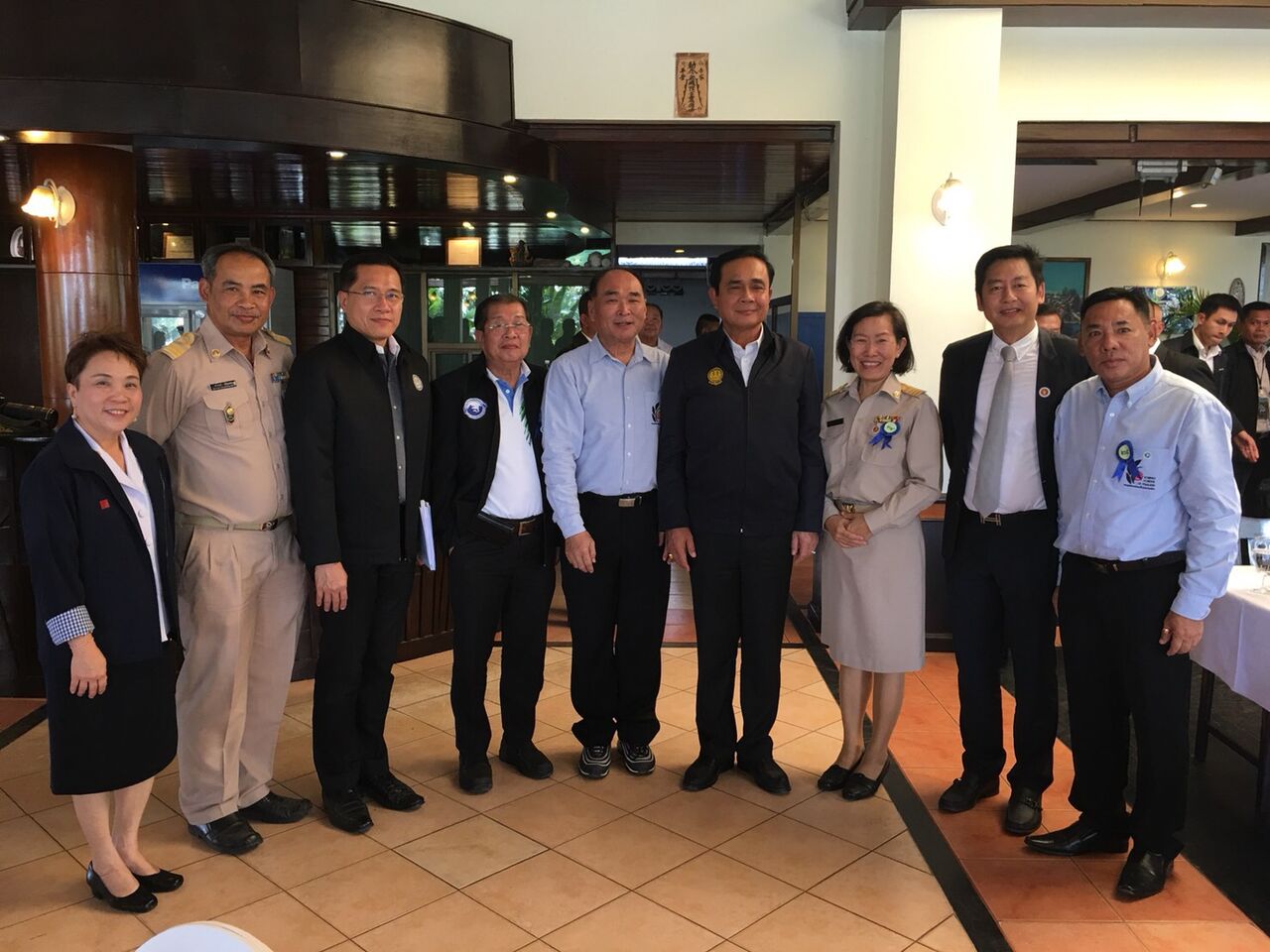 Only 2 days later, on Feb 7th, the Ministry of National Resources held a meeting with local Koh Chang politicians to follow up on the PM’s commitments. 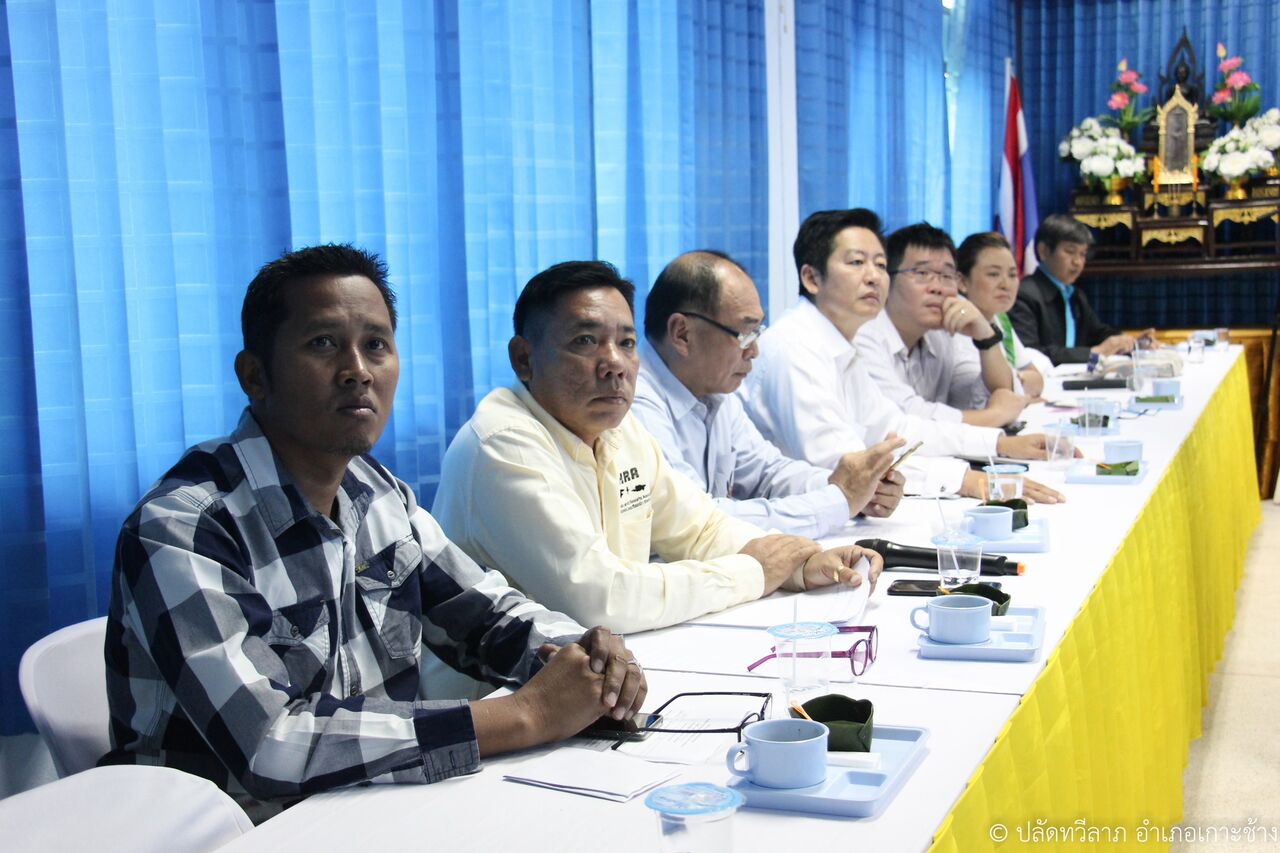