Watch the Football World Cup on our outside Big Screen!

Come and enjoy the big games at this year’s football World Cup event on our huge outside cinema screen by our pool bar at the Beach Club.

We will be creating all the fun and excitement you expect from watching the biggest sporting tournament in the world!

Everyday we will communicate at the Beach Club and Blue Haven Bay reception about what games we are playing. The tournament runs from the 20th November until the 18th December.

Games kick off at either 5pm, 8pm, or 11pm (2am matches will not be shown until the later stages of the tournament).

Enjoy a beer with friends and be surrounded with other football fans!

Special prices on beer whilst all games being played! 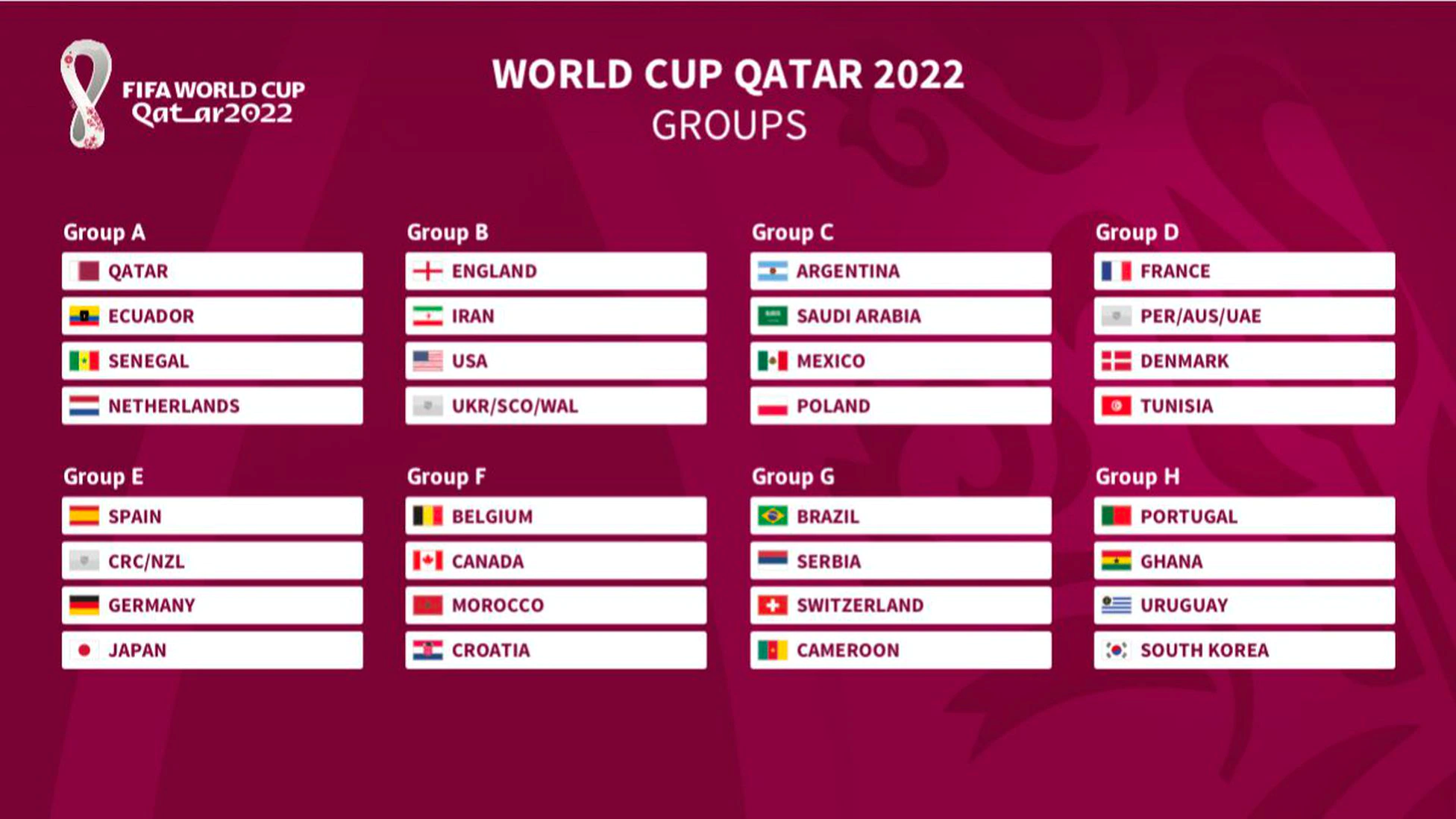 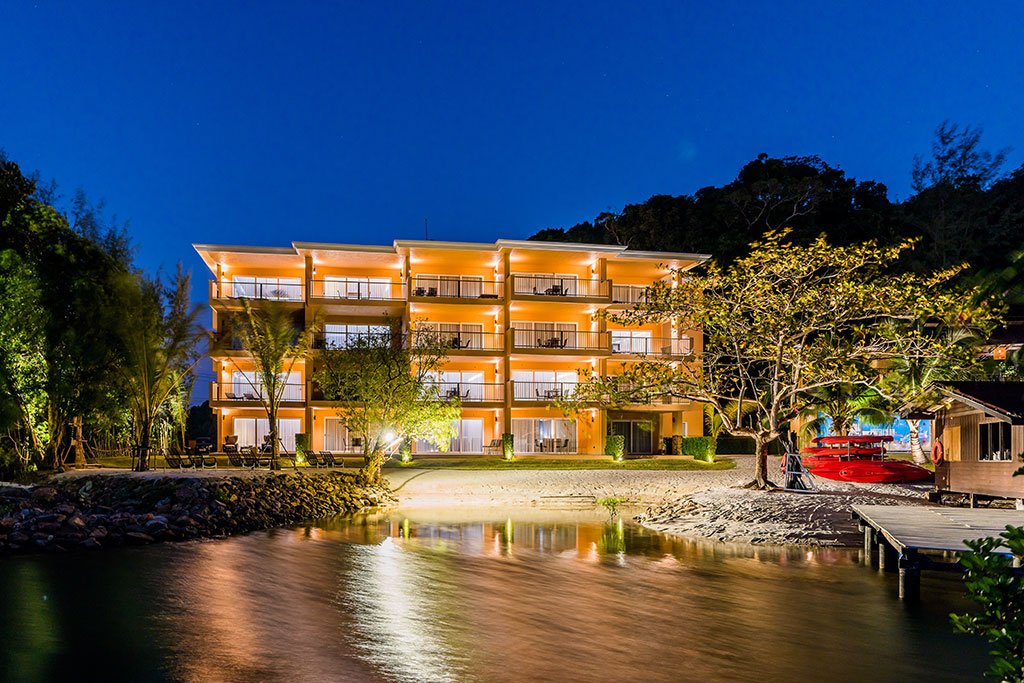 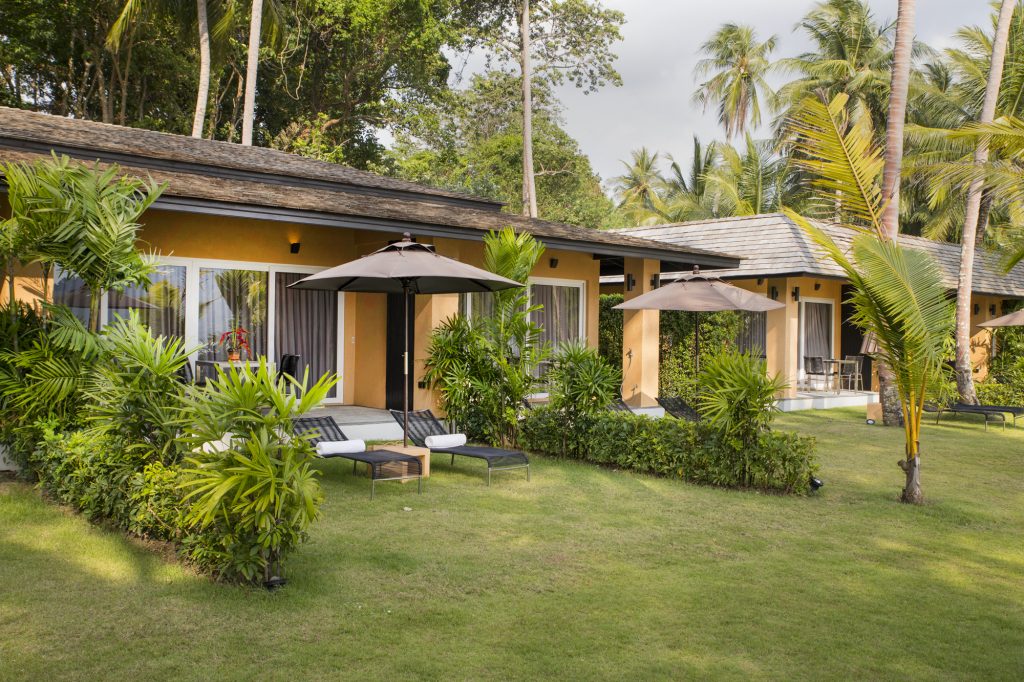 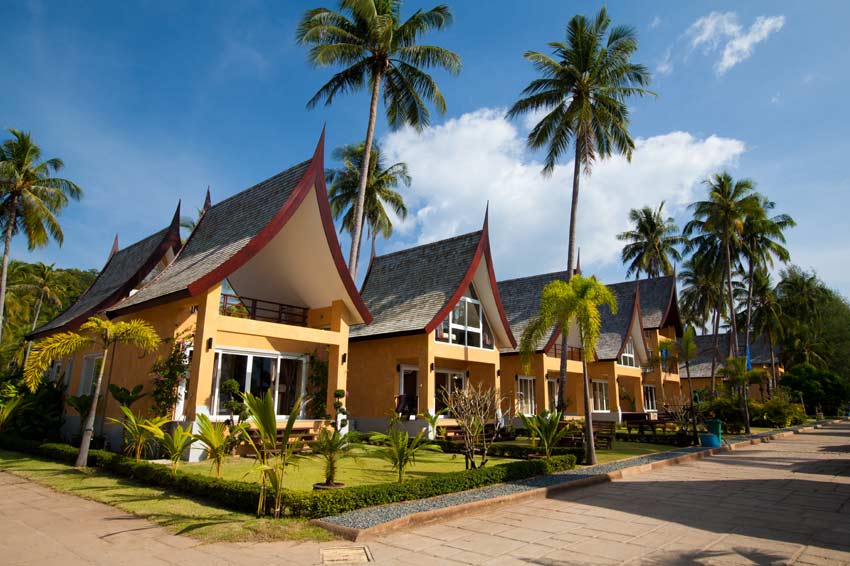 Superhosts is a Rental Management company specialized in short and extended stays. Our mission is to provide a great balance between the comfort of individual living in one of our properties and the services of a hotel.
Click Here